ALCOHOL FREE AND COSMETICS
Some consumers select "alcohol free" products because they believe ethyl alcohol dries out their skin or hair.
For many years cosmetic manufacturers have marketed certain cosmetic products that do not contain ethyl alcohol (also known as ethanol, or grain alcohol) as "alcohol free." However, "alcohols" are a large and diverse family of chemicals, with different names and a variety of effects on the skin. This can lead to some confusion among consumers when they check the ingredient listings on cosmetic labels to determine alcohol content.
In cosmetic labeling, the term "alcohol," used by itself, refers to ethyl alcohol. Cosmetic products, including those labeled "alcohol free," may contain other alcohols, such as cetyl, stearyl, cetearyl, or lanolin alcohol. These are known as fatty alcohols, and their effects on the skin are quite different from those of ethyl alcohol. Isopropyl alcohol, which some consumers may think of as drying the skin, is rarely used in cosmetics.
To prevent the ethyl alcohol in a cosmetic from being diverted illegally for use as an alcoholic beverage, it may be "denatured." This means that it contains an added "denaturant" that makes it undrinkable.
Denatured ethyl alcohol may appear in the ingredient listing under several different names. You may see the abbreviation SD Alcohol (which stands for "specially denatured alcohol"), followed by a number or a number-letter combination that indicates how the alcohol was denatured, according to the formulary of the United States Bureau of Alcohol, Tobacco, Firearms and Explosives. Among the specially denatured alcohols acceptable for use in various cosmetics are SD Alcohol 23-A, SD Alcohol 40, and SD Alcohol 40-B.
The term "Alcohol Denat." was introduced in Europe as a generic term for denatured alcohol in the interest of harmonizing ingredient names internationally. It frequently appears on products that are marketed both in the U.S. and abroad. You also may see a dual declaration, such as "SD Alcohol-40 (Alcohol Denat.)." 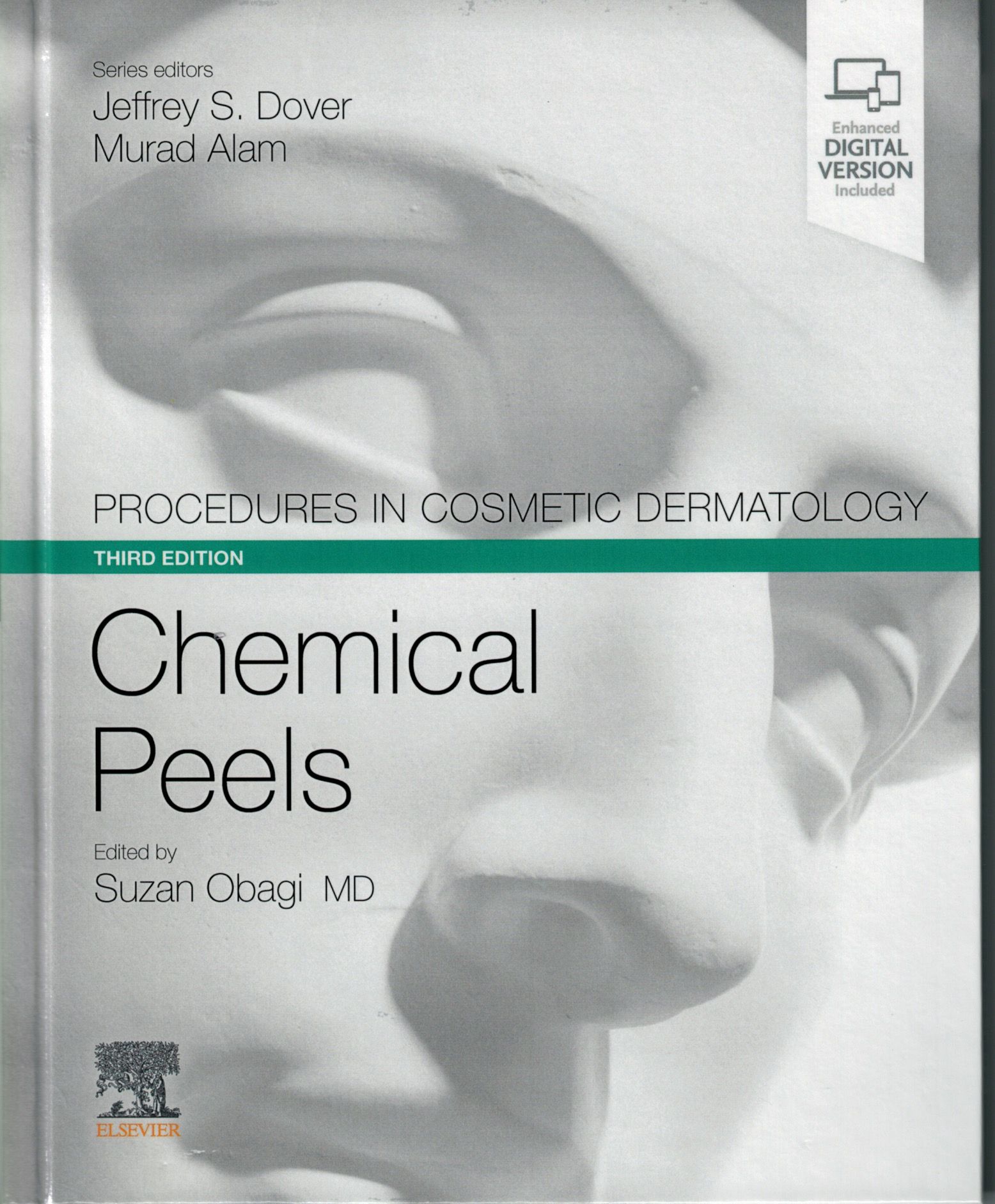 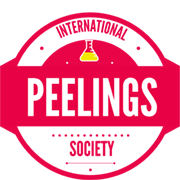